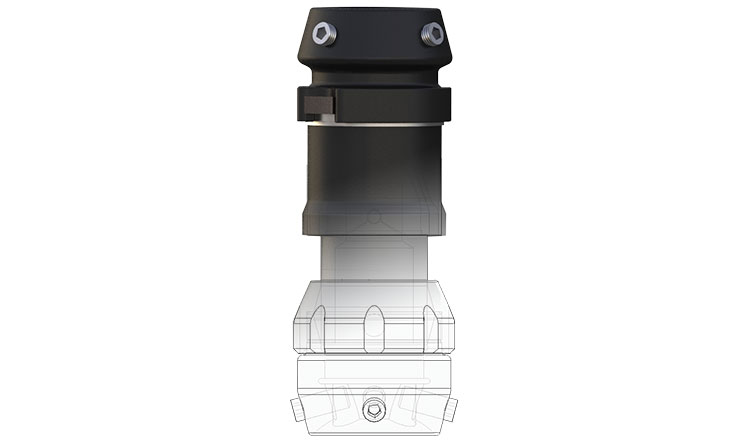 Designed by an engineer with over 40 years of experience in military and aircraft operations, QuickFoot is made tough because you're made tough. 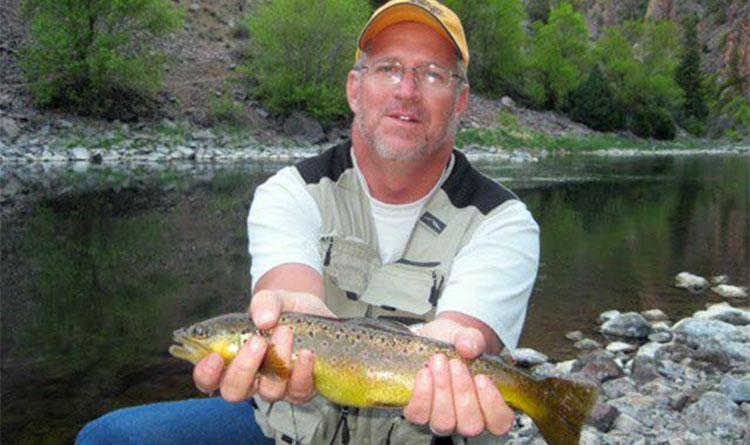 Designed for amputees by an amputee.

The idea for Quickfoot started with Mike Will, a retired communications technician and amputee since 2005, who envisioned a product that would let him quickly get back outdoors to do the things he loved. 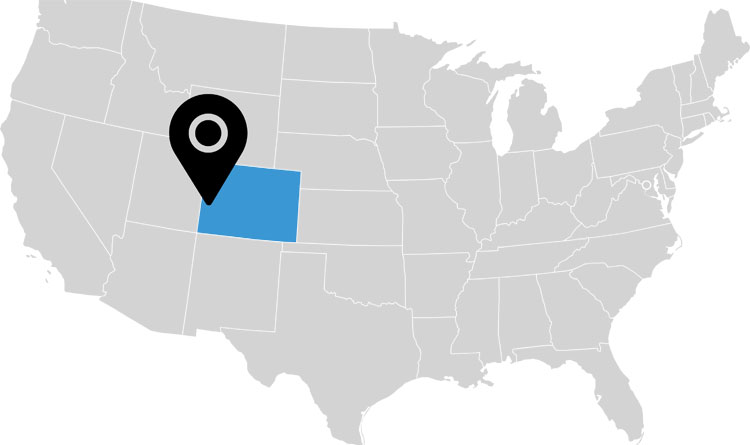 Based out of Grand Junction, Colorado, the entire QuickFoot manufacturing process - design, machining, and assembly - are performed within the United States.

It's been a long journey

QuickFoot has grown and adapted quite a bit since pencil was put to paper just over ten years ago. What started as a personal project to speed up Mike's mornings has turned into a device that can benefit amputees the world over. With millions of test cycles, hundreds of hours of real-life use, and materials selected specifically for their durability, we're proud to present QuickFoot. 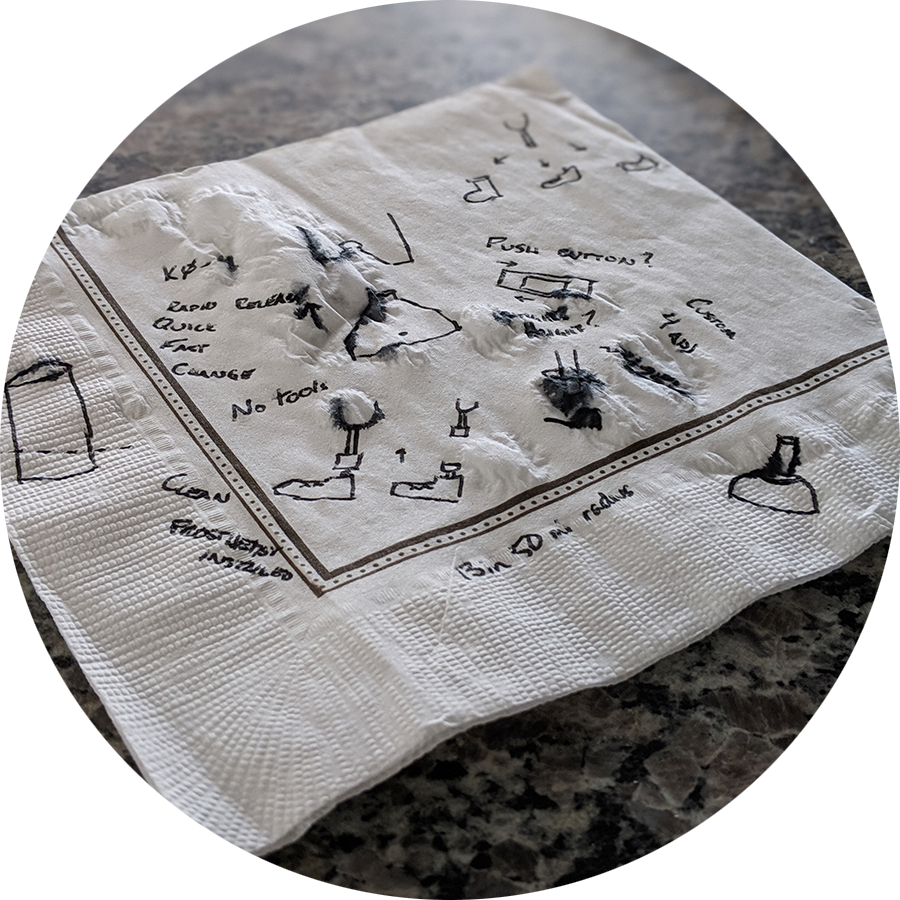 Quickfoot is conceived as a series of crude sketches and drawings. 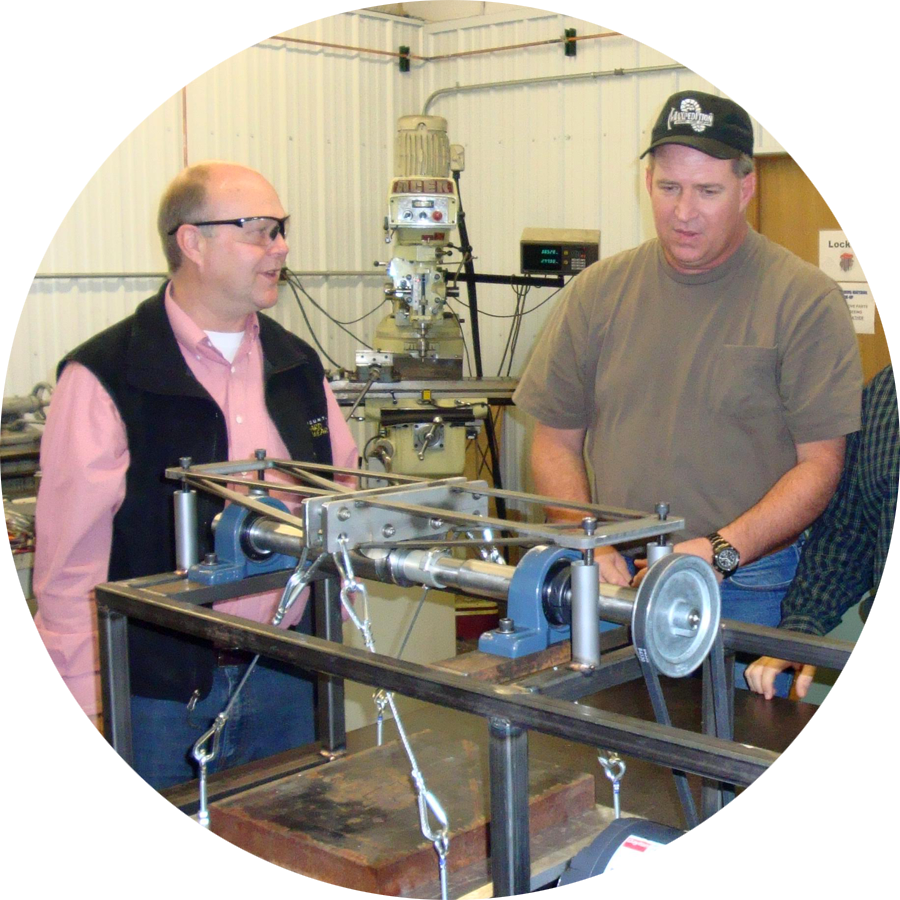 Preliminary testing of QuickFoot begins - the first of many, many iterations. 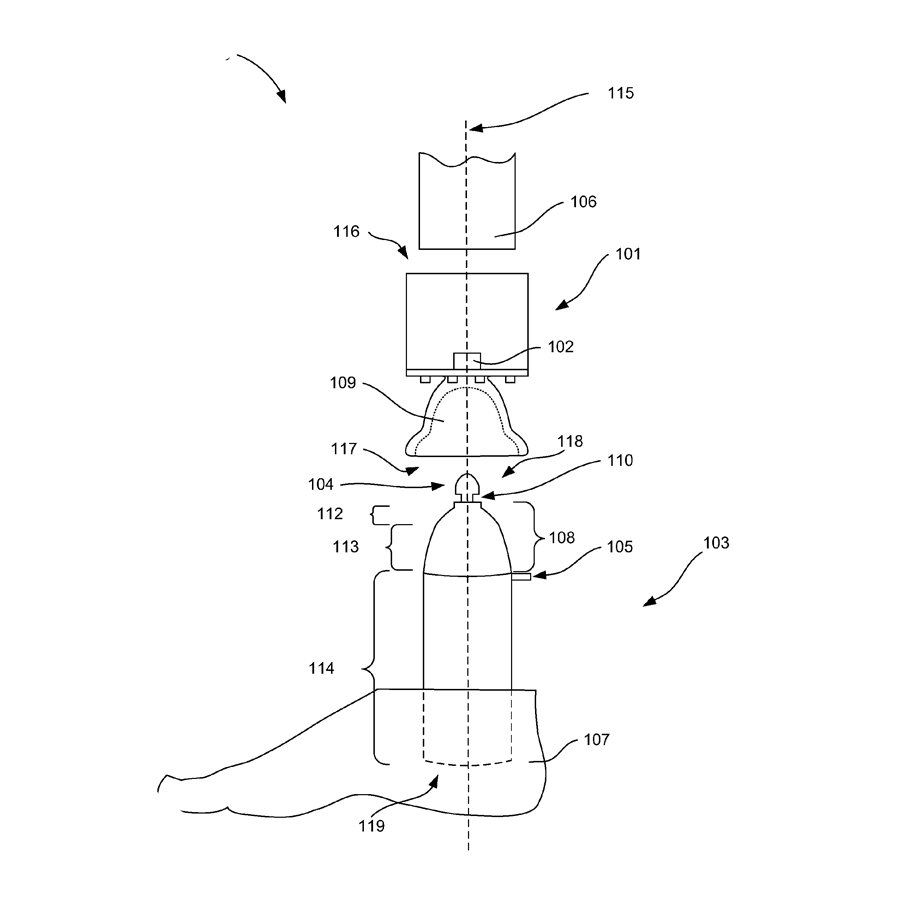 The United States Patent and Trademark Office approves the patent for QuickFoot. 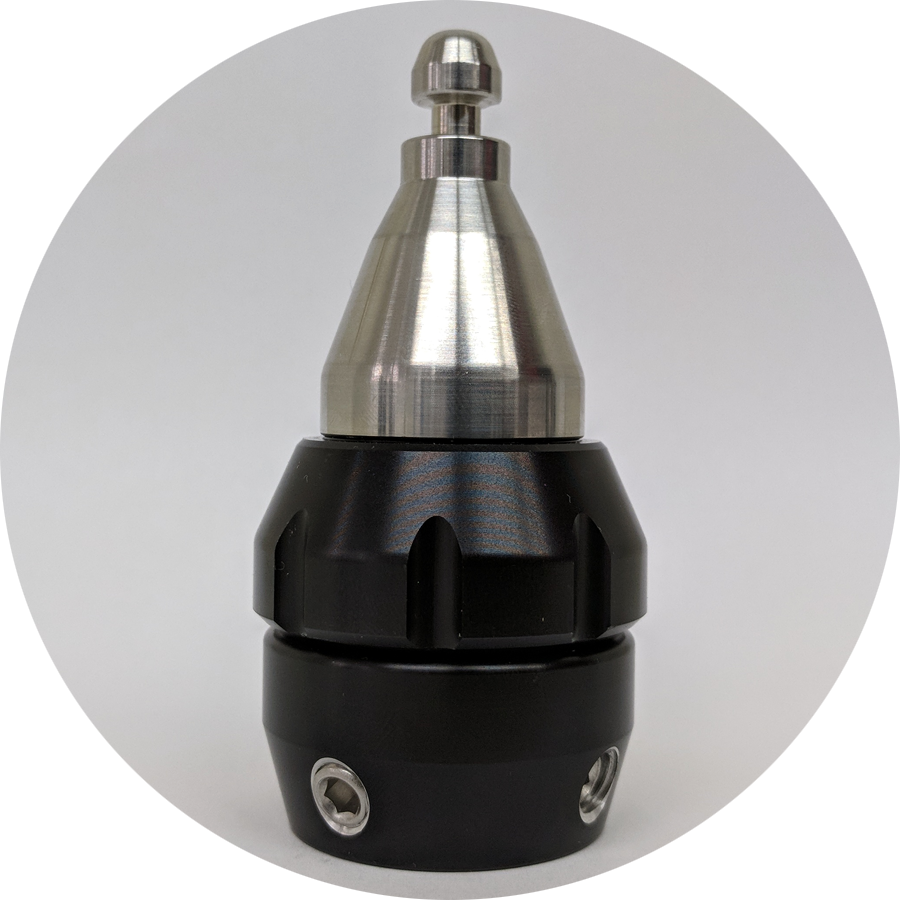 At long last, a refined and perfected version of QuickFoot enters production.

"I've talked to a lot of amputees about what it's like, changing shoes, and they say, 'I don't.' They don't change shoes. It's just a pain in the ass. What they had out there just didn't make sense. There's got to be a better way of doing business. And that's what we're trying to do, a better way of doing things."

Necessity is the mother of invention. This is how the journey started, with the need for some type of normalcy in the simple act of putting on one’s pants and shoes. Amputation takes that normalcy away. Not only does one lose a limb, but one also loses the ability to choose. Choosing which pair of shoes to wear because the prosthetic has already been adjusted to the height of one pair, choosing jeans vs. shorts vs. sweatpants because the jeans might not fit over the socket; this was part of Mike’s story. He became an amputee with a need and desire to change his new situation and create a better one, not only for himself, but for other amputees.

I remember the day the idea of QuickFoot was born. It was a day of extreme frustration, anger, and tears. Mike just wanted to put on his jeans like anyone else and not struggle with the socket and prosthetic leg in doing so. He wanted to be able to change his shoes and not worry about the height discrepancy between pairs. “There has to be another way,” he said to me. We soon found that there really wasn’t an easy alternative so the process began.

Mike was the first amputee to test QuickFoot. I will never forget the expression on his face when he “clicked” into his shoe and then “clicked” into a different shoe. He could finally choose.

On October 15, 2017, Mike died from injuries sustained in a motorcycle accident, and I wish he could see the results of his idea. His hope was to help change not only his life but the lives of other amputees. I hope that QuickFoot allows you to choose, too.

Sorry, the comment form is closed at this time.